Mathematician and philosopher in Egypt 400 AD

Hypatia, a mathematician, astronomer and a philosopher, is a symbol for generations

From Little Journeys to the Homes of Great Teachers: Hypatia, by Elbert Hubbard, 1908

Hypatia was born in Alexandria, Egypt, to a mathematician. Her father, Theon, was a professor of mathematics, astronomy, and philosophy at the University of Alexandria. Many Christian groups of the day were against her for her work in academics and research. They considered Hypatia to be a witch. She was an expert in various subjects such as science, philosophy, mathematics, and Neoplatonism. Hypatia had secured herself a teaching position at Alexandria University. This was truly remarkable as such designations were for men only. Hypatia wrote and lectured extensively on advanced levels of geometry, astronomy, algebra, among others. At the same time, her area of interest also encompassed religious philosophy. Her writings are a testament to her brilliance in the field of advanced mathematics.

Theon of Alexandria, Hypatia’s father, was a remarkable mathematician and philosopher in his own right. His efforts in preserving Euclid’s Elements are highly regarded to this day. Apart from this, Theon was deeply involved in writing extensive commentaries on Ptolemy’s works- Almagest and Handy Tables.

His daughter, Hypatia, continued his work and this proved beneficial in the preservation of the Greek mathematical and astronomical legacy. She built upon her father’s third book which contained the commentary on Almagest. Apart from these, Hypatia is credited for writing impactful commentaries on Apollonius of Perga’s Conics, as well as Diophantus’ Arithmetic. It is believed that her works aimed at interpolating her father’s theories and commentaries with the challenging areas of mathematics and philosophy of her time. 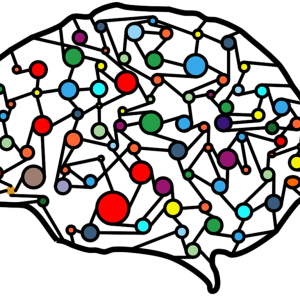