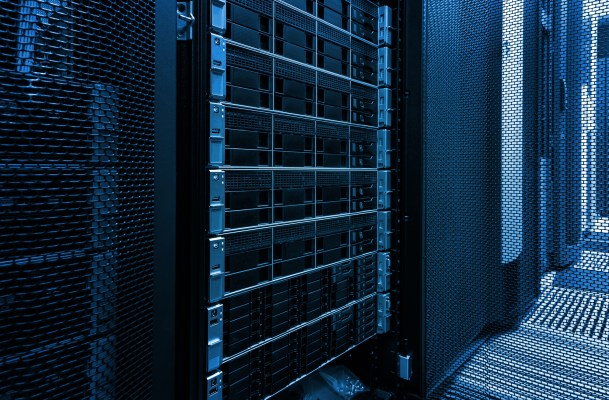 We may be in the thick of a pandemic with all of the economic fallout that comes from that, but certain aspects of technology don’t change no matter the external factors. Storage is one of them. In fact, we are generating more digital stuff than ever, and Wasabi, a Boston-based startup that has figured out a way to drive down the cost of cloud storage is benefiting from that.

Today it announced a $30 million debt financing round led led by Forestay Capital, the technology innovation arm of Waypoint Capital with help from previous investors. As with the previous round, Wasabi is going with home office investors, rather than traditional venture capital firms. Today’s round brings the total raised to $110 million, according to the company.

Founder and CEO David Friend says the company needs the funds to keep up with the rapid growth. “We’ve got about 15,000 customers today, hundreds of petabytes of storage, 2500 channel partners, 250 technology partners — so we’ve been busy,” he said.

He says that revenue continues to grow in spite of the impact of COVID-19 on other parts of the economy. “Revenue grew 5x last year. It’ll probably grow 3.5x this year. We haven’t seen any real slowdown from the Coronavirus. Quarter over quarter growth will be in excess of 40% — this quarter over Q1 — so it’s just continuing on a torrid pace,” he said.

He said the money will be used mostly to continue to expand its growing infrastructure requirements. The more they store, the more data centers they need and that takes money. He is going the debt route because his products are backed by a tangible asset, the infrastructure used to store all the data in the Wasabi system. And it turns out that debt financing is a lot cheaper in terms of payback than equity terms.

“Our biggest need is to build more infrastructure, because we are constantly buying equipment. We have to pay for it even before it fills up with customer data, so we’re raising another debt round now,” Friend said. He added, “Part of what we’re doing is just strengthening our balance sheet to give us access to more inexpensive debt to finance the building of the infrastructure.”

The challenge for a company like Wasabi, which is looking to capture a large chunk of the growing cloud storage market is the infrastructure piece. It needs to keep building more to meet increasing demand, while keeping costs down, which remains its primary value proposition with customers.

The money will help the company expand into new markets as many countries have data sovereignty laws that require data to be stored in-country. That requires more money and that’s the thinking behind this round.