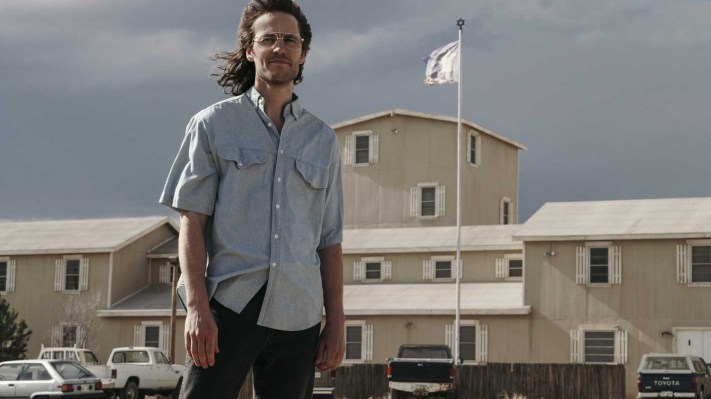 “Waco,” a Paramount Network series that recently started streaming on Netflix, dramatizes the tragic real-life standoff between the FBI, the ATF and the Branch Davidians.

A couple of your Original Content podcast hosts only had a fuzzy idea of what actually went down in Waco, Texas in 1993. And all of us were surprised by the depiction of the Branch Davidian cult as creepy and delusional, but not particularly dangerous.

Instead, the show puts much of the blame for what transpired on law enforcement agencies that were becoming increasingly militarized — not to mention eager for positive publicity. While the depiction of law enforcement bungling and brutality was pretty persuasive, we argued about whether the show ended up soft-pedaling the troubling aspects of the Branch Davidians and their leader David Koresh (played by Taylor Kitsch) in the process.

And while we all agreed that it was a compelling story, we were also disappointed that the stellar cast (Michael Shannon, Melissa Benoist, Andrea Riseborough, Shea Whigham, John Leguizamo, Julia Garner and others) weren’t given more memorable characters to portray.

You can listen to our review in the player below, subscribe using Apple Podcasts or find us in your podcast player of choice. If you like the show, please let us know by leaving a review on Apple. You can also send us feedback directly. (Or suggest shows and movies for us to review!)