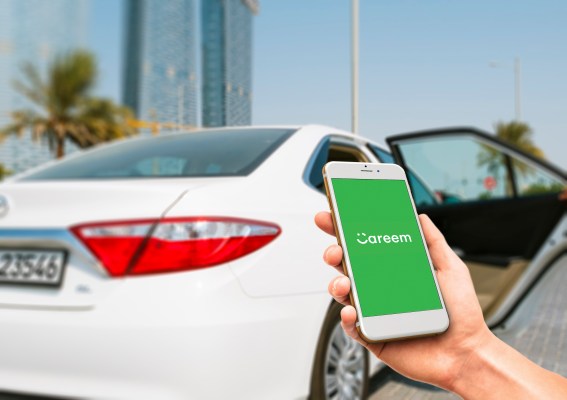 Careem, the Dubai-based ride-hailing and delivery company that was acquired by Uber last year, is cutting its workforce by 31% and suspending its mass transportation business due to affects from the COVID-19 pandemic.

The layoffs will affect more than 530 employees. Employees who are laid off will receive at least three months’ severance pay, one month of equity vesting and, where relevant, extended visa and medical insurance through the end of the year, according to the company’s blog post announcing the reductions.

“We delayed this decision as long as possible so that we could exhaust all other means to secure Careem,” Mudassir Sheikha, the company’s co-founder and CEO, wrote in a blog post Monday.

Careem started in 2012 as a ride-hailing company aiming to compete with Uber in the Middle East. In recent years, Careem has diversified its business, expanding into credit transfers, food and package delivery and bus services. Uber bought Careem in March 2019 for $3.1 billion.

Since the COVID-19 pandemic hit, Careem has seen business fall by more than 80%, Sheikha said.

The company made the cuts to preserve the business and its vision to create a consumer-facing “super app” that offers a suite of lifestyle services, including a digital payment platform and last-mile delivery. Those reductions will also affect some previously announced products, namely its mass transportation feature called Careem BUS.

“The economics of the mass transportation business have improved but remain challenging, and at this time, we need to accelerate our investments in deliveries and the Super App,”  We believe Careem BUS is a much-needed offering in some of our core markets, and I predict that the service will reappear on the Careem Super App in the future.”

“Consumers and restaurants using the Uber Eats app in the UAE will be transitioned to the Careem platform in the coming weeks, after which the Uber Eats app will no longer be available,” according to a regulatory filing detailing the operational shifts.