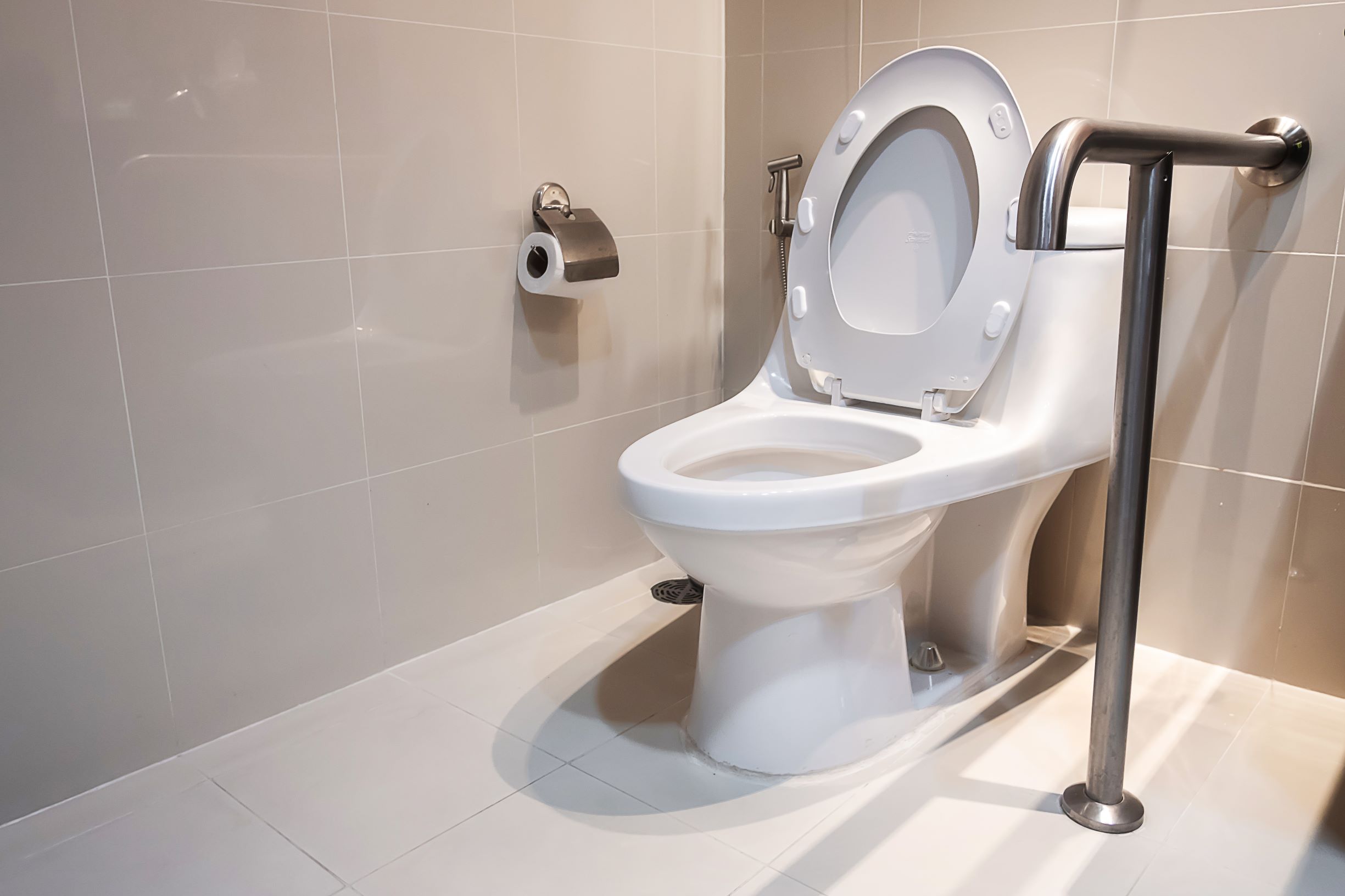 Legionnaires’ disease could potentially spread through toilet flushing, which releases invisible “plumes” of contaminated water into the air, according to a new report.

The report, published Wednesday (June 10) in the journal Emerging Infectious Diseases, describes the cases of two patients at a hospital in France who likely contracted Legionnaires’ disease through inhaling contaminated toilet water that was aerosolized during flushing. The patients stayed in the same hospital room but five months apart.

Although researchers suspected that toilet plumes could spread Legionnaires’ disease, this is the first time that a genetic analysis has linked patients’ infections with contaminated toilet water, “strongly suggesting that the toilet water is the source of the transmission,” study lead author Dr. Jeanne Couturier, a medical biologist at the Saint-Antoine Hospital in Paris, told Live Science.

Related: 5 Things You Should Know About Legionnaires’ Disease

Legionnaires’ disease is a serious lung infection, or pneumonia, caused by Legionella bacteria, according to the Centers for Disease Control and Prevention (CDC). The bacterium lives in watery environments, and becomes a health issue when it grows and spreads in building water systems, such as cooling towers, hot tubs, shower heads, sink faucets and decorative fountains. People become infected when they inhale airborne water droplets (within vapor or mist) containing the bacteria. The disease does not generally spread from person to person.

Many people exposed to Legionella bacteria don’t get sick, but those at increased risk of contracting the illness include older adults and people with weakened immune systems or chronic lung disease, according to the CDC.

The two patients in the new report both had weakened immune systems. One was an 18-year-old who received a bone marrow transplant and was taking immunosuppressive drugs, before being hospitalized for transplant-related complications in December 2015. The other was a 51-year-old man who was hospitalized in the same room in May 2016 for treatment for Hodgkin lymphoma, a type of cancer of the immune system.

The patients developed Legionnaires’ disease while in the hospital or shortly after being released, and so their infections were determined to be likely health-care-associated. Both patients recovered after treatment with antibiotics.

An investigation into the source of the infections found Legionella bacteria in the room’s toilet bowl water, but not in the room’s shower or sink.

A genetic analysis found that the strains of bacteria in the toilet water were either identical or closely related to the strains infecting the patients. No other potential sources of infection were identified.

To see if this was a widespread problem, the researchers took samples from 29 toilets in five different hospital buildings, but none tested positive for Legionella, suggesting that this type of contamination — and route of transmission — is rare, the authors said.

The contaminated toilet was disinfected daily with bleach, which proved effective at preventing Legionella growth — no more samples from the toilet tested positive over the next year and a half.

Another way to prevent potential transmission of Legionella through aerosols generated when flushing would be to close the lid before flushing, Couturier said.

“It seems important to educate patients to close the toilet lid before flushing, particularly immunosuppressed patients or patients with comorbidities, who are more at risk of Legionnaires’ disease,” Couturier said.

The findings also suggest that teams investigating cases of Legionnaires’ disease in health care settings should consider toilet flushing as a possible route of transmission, and test samples of toilet water for contamination if other more common sources of Legionella contamination (such as showers and faucets) are not found, Couturier said.

It’s important to note that the report could not definitively prove that toilet water was the source of the patients’ infections. To confirm that toilet flushing can transmit Legionnaires’ disease, researchers would need to conduct experimental studies in a controlled lab setting. For example, researchers could contaminate toilet water with Legionella, flush the toilet and then collect samples from the air and nearby surfaces to test those samples for the bacteria, Couturier said.