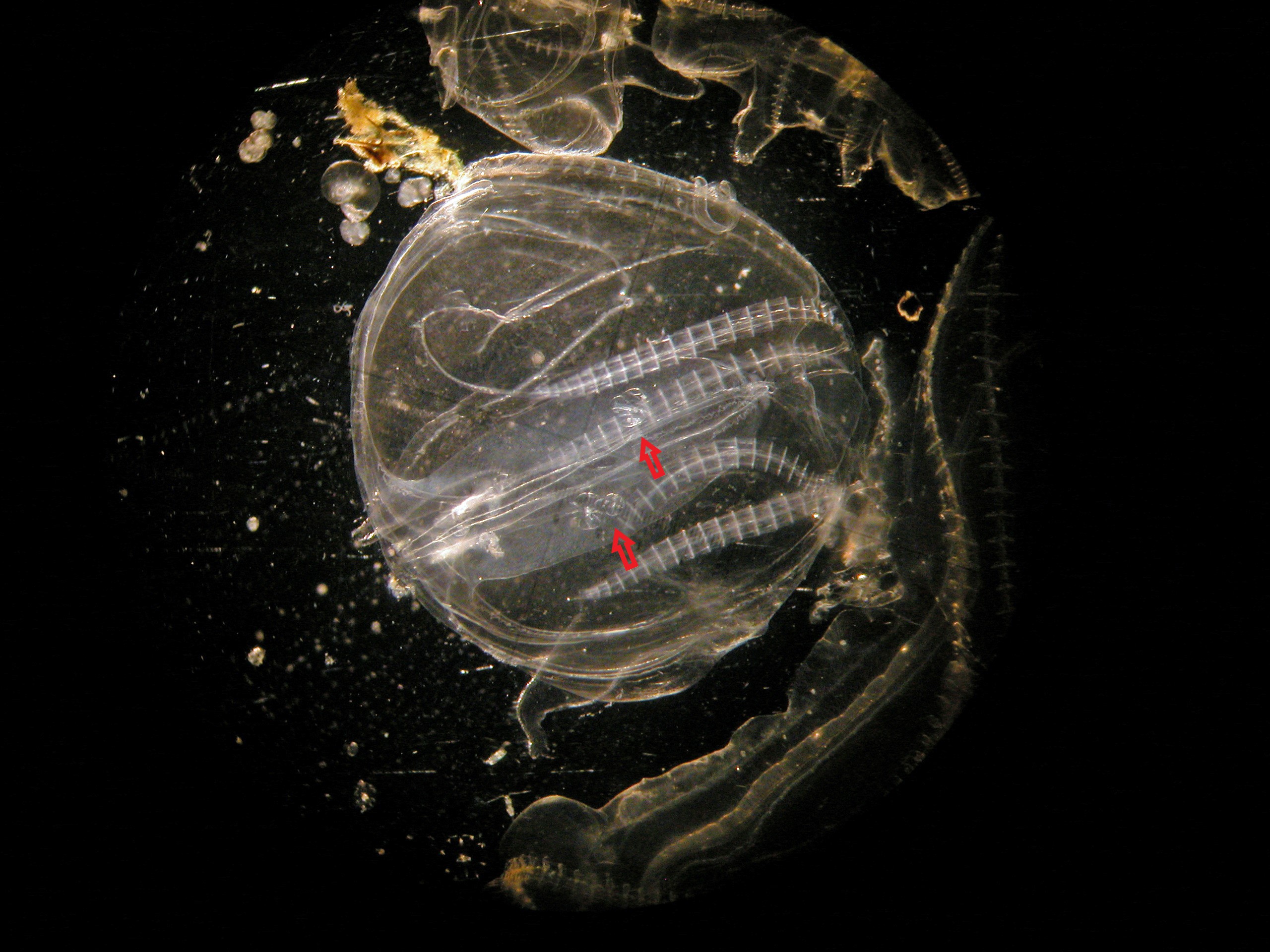 Later this summer, around the time school usually starts in North America, thousands of invasive jellyfish-like creatures in the Baltic Sea will begin eating their children.

Any parent who has just spent a summer in close quarters with their kids might understand the motivation, but it’s far more than mere annoyance that drives the Baltic jellies to their annual baby jelly buffet. According to a new study published May 7 in the journal Communications Biology, cannibalism may simply be a fact of life for jellies living in nutrient-poor waters outside their natural habitats, providing adults a few extra weeks of energy after they’ve decimated local prey populations.

“In some ways, the whole jelly population is acting as a single organism, with the younger groups supporting the adults through times of nutrient stress,” study co-author Thomas Larsen, of the Max Planck Institute for the Science of Human History in Jena, Germany, said in a statement. “Overall, it enables jellies to persist through extreme events and low food periods, colonizing farther than climate systems and other conditions would usually allow.”

For their new research, the authors studied a population of warty comb jelly (Mnemiopsis leidyi — a jellyfish relative also known as a “sea walnut”) living in Kiel Fjord, a long inlet of the Baltic Sea near northeastern Germany. Comb jellies are native to the western Atlantic Ocean near North and South America, but were introduced to the comparatively cold waters of the Baltic in the 1980s. These invaders of the Baltic Sea face much longer periods of low food availability than their Atlantic cousins, but have nevertheless managed to thrive, the researchers wrote.

Related: Sometimes this comb jelly has an anus. And sometimes it doesn’t.

Part of their success in the Baltic is owed to the comb jelly’s “bloom-and-bust” reproductive cycle. In late summer, Baltic comb jellies enter a period of rapid reproduction, or a “bloom,” when each jelly releases hundreds of eggs and sperm cells into the water simultaneously, increasing local populations by the thousands. (M. leidyi is hermaphroditic, meaning it can fertilize its own eggs.)

This new army of larvae is ready to feast, devouring all the prey the itty-bitty jellies can find — mostly tiny zooplankton, a cornerstone prey item in aquatic food webs — eating until there’s literally nothing left. That’s the bloom; then comes the “bust.” Soon after the local prey population collapses, so too does the larval jelly population, which starves to death.

These bloom-and-bust events have huge downstream effects on the local food web, decimating the prey that other sea creatures depend upon and causing significant population drops for local fish that can’t compete with the invasive jellies, a 2007 study in the journal Aquatic Invasions found. Strangely, though, even after the larval jellies and their prey die off, adult comb jellies continue to thrive through the ensuing famine. How?

According to the authors of the new study, the reason is cannibalism. While sampling the population of Baltic comb jellies and their prey in August and September 2008 (the period right before and after that year’s jelly bloom), the researchers discovered an adult jelly with two baby jellies captured inside its auricles — the gelatinous sacs that direct prey toward a jelly’s mouth.

The grisly scene (captured in the photograph above) helped explain the team’s findings that adult jellies continued to grow for weeks after their prey and larvae died off. But to prove there was indeed cannibalism afoot, the researchers needed to confirm that the adult jellies were actually getting a nutrient boost from these captured babies.

So, in September 2016, the team incubated adult and larval jellies together in a lab. Within 36 hours, the adults devoured any juveniles in their tank. A subsequent analysis showed that the cannibalized larvae accounted for about 4% of the total carbon and 2.5% of the total nitrogen content in each adult’s body, giving the cannibal adults significantly higher nutrient concentrations than jellies in the non-cannibal control group, which ate only tiny crustaceans called copepods.

“To our knowledge, we have presented the first unequivocal evidence that adult M. leidyi cannibalize their own larvae,” the researchers concluded in the study. “Since larvae cannot survive winters in the species’ northernmost habitats, our study suggests that the primary purpose of M. leidyi larvae is to gather and store energy and nutrients for adults.”

Simply put: After a jelly bloom devours the local prey, adults begin to eat their babies. This post-bloom cannibal feast appears to give adults the nutrient boost they need to continue growing for several more weeks amid food-scarce conditions, the researchers said, allowing them to become ever more competitive predators in the cold Baltic waters.