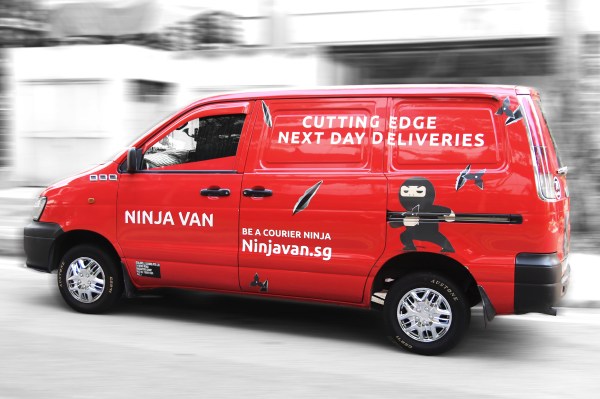 Ninja Van, a Singapore-based logistics startup, has secured an additional $279 million in fresh funding as it works to scale its operations to keep up with the surge in e-commerce deliveries in six Southeast Asian countries.

The startup, which has raised about $400 million to date, did not disclose its valuation — but an analysis of an early tranche of this round coupled with today’s announcement suggests that Ninja Van is now valued at about $750 million.

In a statement, Ninja Van said it planned to use the fresh capital to make further inroads into the business-to-business sector, while also growing its other existing services.