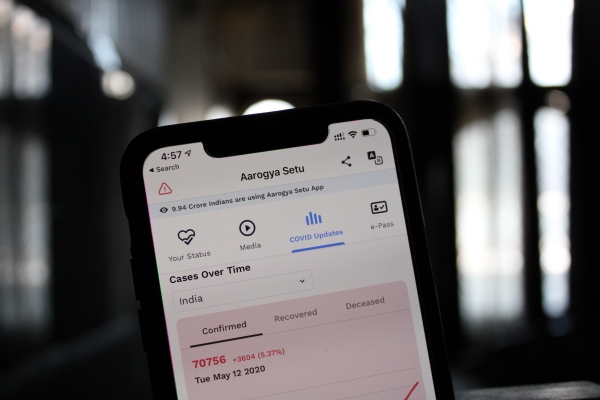 India said it will publicly release the source code of its contact tracing app, Aarogya Setu, in a relief to privacy and security experts who have been advocating for this ever since the app launched in early April.

Ajay Prakash Sawhney, secretary in the ministry of electronics and information technology, made the announcement on Tuesday, dubbing it as “opening the heart” of Aarogya Setu app, which has amassed over 114 million users in less than two months, to allow engineers to inspect and tinker with the code.

Several privacy and security advocates, as well as India’s opposition party, had urged the government to release the code of the app for public auditing after a handful of vulnerabilities were spotted in the app.

Sawhney said today’s move should allay people’s concern with the app that is designed to help curb the spread of the coronavirus disease.

Aarogya Setu, unlike the contact tracing technology developed by smartphone vendors Apple and Google, stores certain data in a centralized server. Privacy experts, including researcher Baptiste Robert, had argued that this approach opens the app to potential data breaches and leaks.