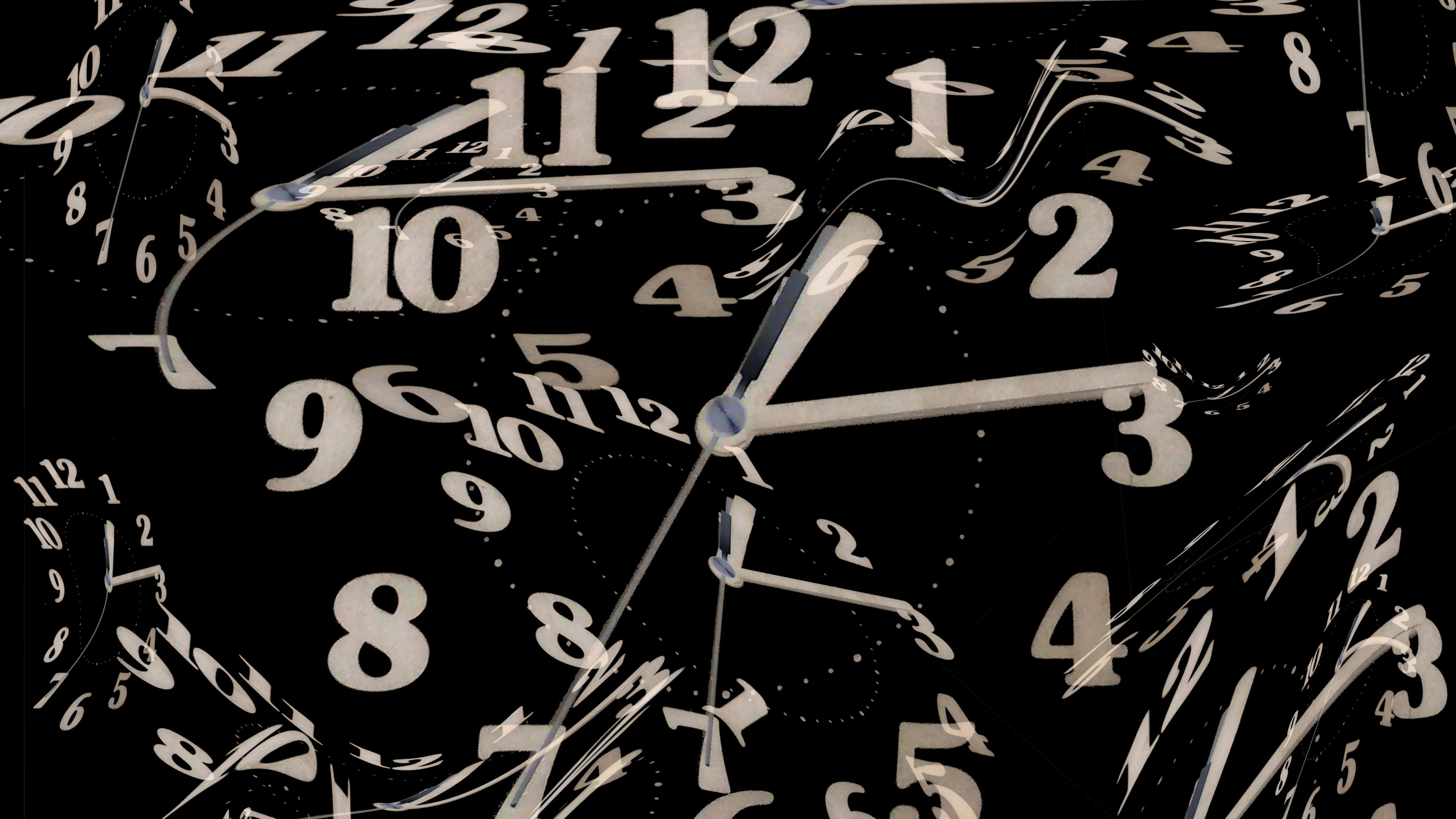 Of course, time is precise. It takes 23.9 hours for the Earth to make one rotation on its axis. But that’s not how we experience time. Instead, internally, it’s often something we feel or sense, rather than objectively measure.

It turns out our emotional state tends to play a big role in our perception of time — a dynamic that I’ve studied for 10 years. Much research has shown that relative to an emotional negative state, a positive one makes time appear to pass more quickly.

Back in the early days of the pandemic, when it became clear that the virus would upend our everyday lives, it wasn’t a stretch to assume that the coming weeks and months would be an emotional roller coaster.

Thanks to a grant from the National Science Foundation, my team and I developed a smartphone application to document the emotions, perceptions and behaviors of Americans during the pandemic on a month-by-month basis. We’ve been able to track the extent to which Americans’ internal clocks went haywire — and explore why this might have happened.

The turbulence of time

There’s truth to the aphorism “time flies when you’re having fun.” On the other hand, the opposite seems to occur when we’re scared, sad or anxious. For example, people often remark how car wrecks or accidents seem to happen in slow motion.

Why does this happen?

Emotion and motivation are intertwined. Emotion compels us to act in certain ways, whether it’s diving into a project when we’re excited or hiding when we’re terrified. The former is called “approach motivation,” while the latter is called “avoidance motivation.”

This happens for a reason. When we’re motivated to do something, we have a goal in mind, whether it’s finishing a puzzle or evading a car that’s blown a red light.

In contrast, when avoidance motivation is triggered, time slows down to prevent us from lingering in potentially harmful situations. If time seems like it’s dragging when you’re frightened or disgusted, you’ll act more quickly to get yourself out of harm’s way.

It’s this avoidance situation that many of us found ourselves in at the beginning of the pandemic. There was this threat that we wanted to evade, but since we couldn’t see it, we were left trying to avoid a range of potentially harmful situations. Because these included routine activities like shopping and exercising, our avoidance motivation was constantly triggered.

If you felt like time slowed down during the early days of the pandemic, you weren’t alone.

In April, we asked 1,000 Americans how time seemed to be passing during March. About half said they felt time dragged and a quarter indicated that time passed more quickly than normal. The remaining quarter reported that they didn’t experience a change in the passage of time.

Whether time slowed or sped up was most closely related to people’s emotions. Those who reported that they were most nervous or stressed also indicated that time passed more slowly, while those who felt happy or glad tended to experience time passing more quickly.

Our findings also revealed that people who tended to experience the slowing of time practiced social distancing more often. So while time slowing down might be an unpleasant side effect of anxiety and avoidance, the behaviors did end up benefiting society.

In April, about 10% of our sample moved from feeling like time dragged to feeling like time flew. More people were feeling relaxed and calm, and interestingly, it was these positive feelings, along with the perception of time flying, that predicted whether people would engage in social distancing. So it’s possible that people’s improved mood and the shift in their perception of time motivated their willingness to socially distance.

Still, there was a big chunk who felt — and probably still feel — that time is dragging.

Fortunately, if you feel this way, you can do something about it. Exercise, hobbies and a routine help speed up your perception of time. Sure, it might not “fly by,” but its pace could quicken just enough to make you feel a little better.

[You’re smart and curious about the world. So are The Conversation’s authors and editors. You can read us daily by subscribing to our newsletter.]

This article was originally published at The Conversation. The publication contributed the article to Live Science’s Expert Voices: Op-Ed & Insights.