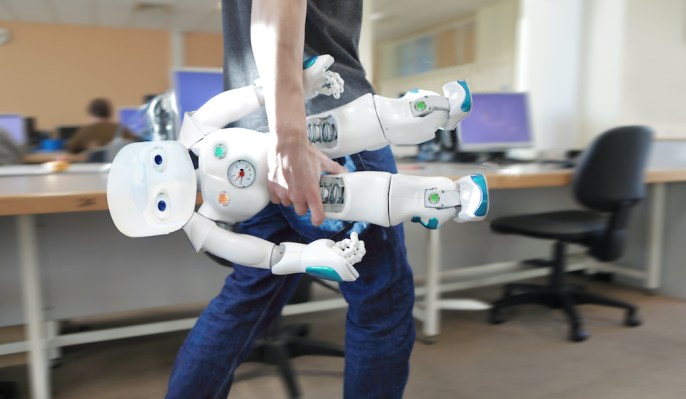 Rish is an entrepreneur and investor. Previously, he was a VC at Gradient Ventures (Google’s AI fund), co-founded a fintech startup building an analytics platform for SEC filings and worked on deep-learning research as a graduate student in computer science at MIT.

What’s been overlooked in the wake of such workflow-specific tools has been the base class of products that enterprises are using to build the core of their machine learning (ML) workflows, and the shift in focus toward automating the deployment and governance aspects of the ML workflow.

That’s where MLOps comes in, and its popularity has been fueled by the rise of core ML workflow platforms such as Boston-based DataRobot. The company has raised more than $430 million and reached a $1 billion valuation this past fall serving this very need for enterprise customers. DataRobot’s vision has been simple: enabling a range of users within enterprises, from business and IT users to data scientists, to gather data and build, test and deploy ML models quickly.

Founded in 2012, the company has quietly amassed a customer base that boasts more than a third of the Fortune 50, with triple-digit yearly growth since 2015. DataRobot’s top four industries include finance, retail, healthcare and insurance; its customers have deployed over 1.7 billion models through DataRobot’s platform. The company is not alone, with competitors like H20.ai, which raised a $72.5 million Series D led by Goldman Sachs last August, offering a similar platform.

Why the excitement? As artificial intelligence pushed into the enterprise, the first step was to go from data to a working ML model, which started with data scientists doing this manually, but today is increasingly automated and has become known as “auto ML.” An auto-ML platform like DataRobot’s can let an enterprise user quickly auto-select features based on their data and auto-generate a number of models to see which ones work best.

As auto ML became more popular, improving the deployment phase of the ML workflow has become critical for reliability and performance — and so enters MLOps. It’s quite similar to the way that DevOps has improved the deployment of source code for applications. Companies such as DataRobot and H20.ai, along with other startups and the major cloud providers, are intensifying their efforts on providing MLOps solutions for customers.

We sat down with DataRobot’s team to understand how their platform has been helping enterprises build auto-ML workflows, what MLOps is all about and what’s been driving customers to adopt MLOps practices now.

The rise of MLOps