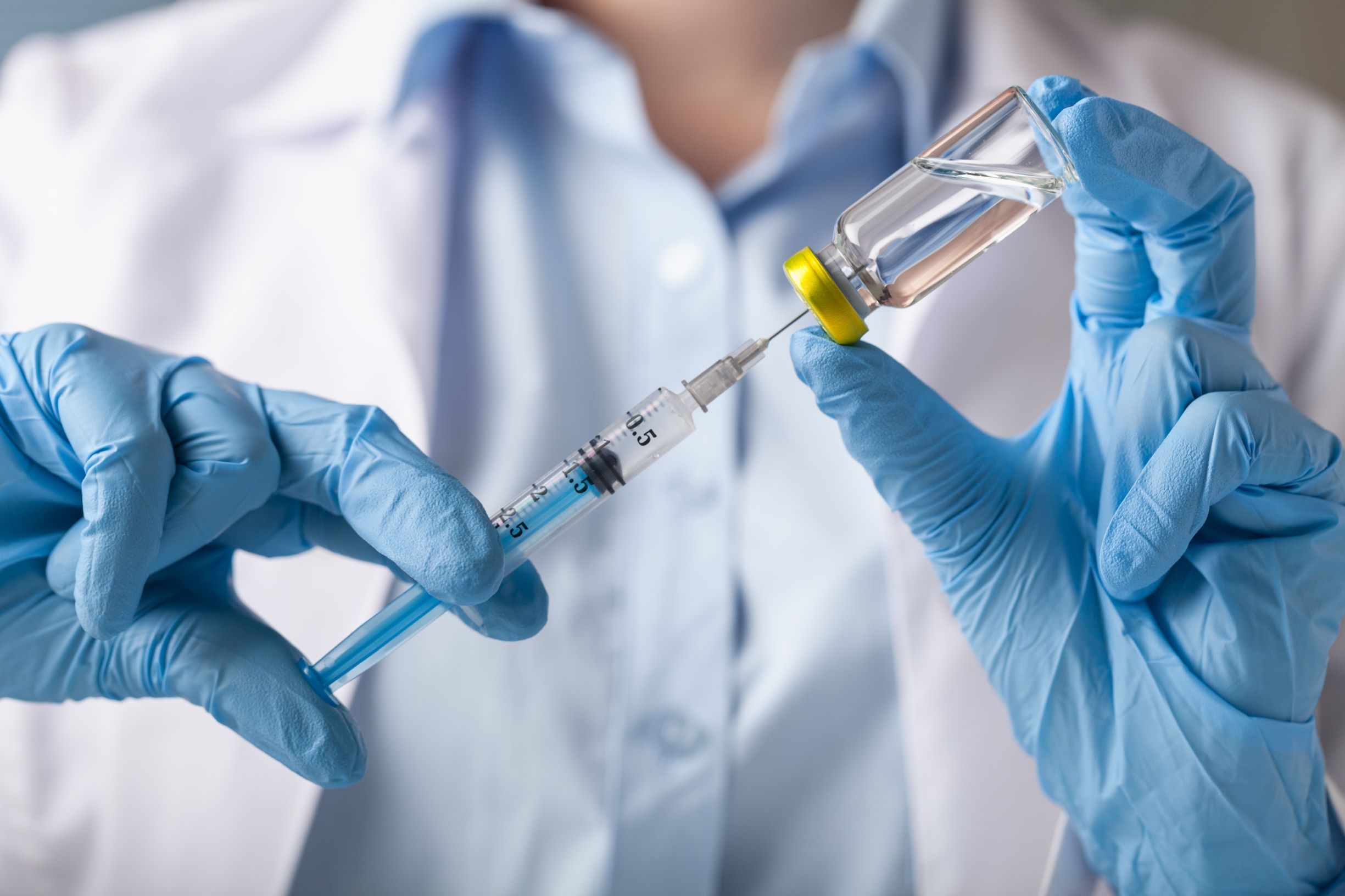 A potential coronavirus vaccine developed in China appeared safe and able to generate an immune response after an early trial in more than 100 people, according to a new study.

Ad5-nCoV uses a weakened version of a common cold virus (known as an adenovirus) — which infects human cells but doesn’t cause disease — to deliver a fragment of genetic material from SARS-CoV-2, the virus that causes COVID-19. This genetic material provides instructions for making the “spike protein” on the surface of SARS-CoV-2. The idea is that a person’s immune system will create antibodies against the spike protein, which will help fight off the coronavirus if the person is later exposed to it.

Related:  20 of the worst epidemics and pandemics in history

In the new study, published Friday (May 22) in the journal The Lancet, the researchers tested Ad5-nCoV in 108 healthy people ages 18 to 60 who didn’t have COVID-19. Participants received either a low, middle or high dose of the vaccine.

The most common side effects were mild pain at the injection site, mild fever, fatigue, headache and muscle pain, the study said.

Participants were aware of which dose they received, which may have affected their perceptions of the side effects, according to The New York Times.

“These results represent an important milestone,” study senior author Wei Chen from the Beijing Institute of Biotechnology in Beijing, China, said in a statement “However, these results should be interpreted cautiously. The challenges in the development of a COVD-19 vaccine are unprecedented, and the ability to trigger these immune responses does not necessarily indicate that the vaccine will protect humans from COVID-19.”

The researchers have now started a larger, phase 2 study of the vaccine involving 500 participants who will be given a low or intermediate dose of the vaccine, or a placebo. This study will also include participants over 60 years old, and will look at side effects up to six months after vaccination.

Several other coronavirus vaccine candidates reported promising developments this week. On Monday (May 18), biotech company Moderna announced that 45 volunteers who received doses of its vaccine candidate, called mRNA-1273, developed antibodies within 15 days, and that the  level of antibodies seen in their blood was comparable to that seen in people who have recovered from COVID-19, Live Science previously reported.

In addition, researchers at Oxford University announced that their vaccine candidate, called ChAdOx1-nCov19, will now be tested in advanced clinical trials involving more than 10,000 people, and doses could be available as early as this September, according to NBC News.