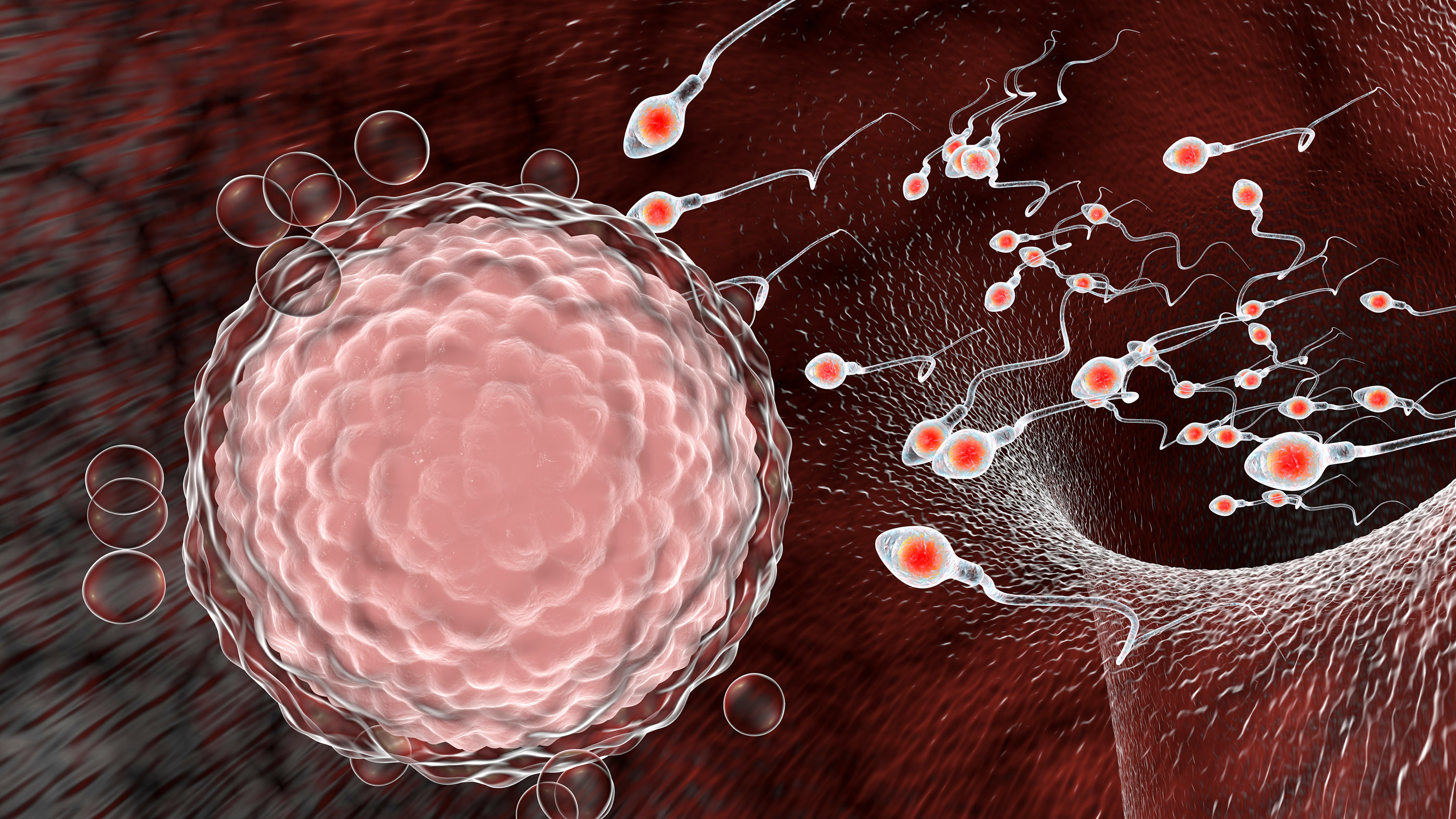 After the new coronavirus called SARS-CoV-2 enters the human body, it seems to reach sites well beyond the lungs — it’s been found in the kidneys, heart, liver and gastrointestinal tract. And now, researchers have detected the virus in semen, according to a small study.

However, the findings, published Thursday (May 7) in the journal JAMA Network Open, don’t necessarily mean that the virus can be sexually transmitted through contact with semen.

The study involved 38 men in Shangqiu, China, who had tested positive for COVID-19 and were experiencing symptoms of the disease or had recently recovered. Participants provided semen samples, which doctors analyzed for the presence of SARS-CoV-2, the virus that causes COVID-19.

The researchers detected SARS-CoV-2 in sperm from six participants, or 16% overall. Of these, four patients were currently experiencing symptoms of COVID-19, and two patients had recently recovered.

However, it’s important to note that although the researchers detected genetic material from SARS-CoV-2 in semen, the study does not prove that these virus particles are “viable,” or capable of transmitting infection, according to The New York Times.

“This is an interesting finding, but it must be confirmed that there is infectious virus — not just a virus product in the semen,” Dr. Stanley Perlman, a professor of microbiology, immunology and pediatrics at the University of Iowa, who was not involved in the study, told the Times.

In addition, it’s unclear how long the virus lingers in semen, given that participants in the study were still showing symptoms of COVID-19 or had only recently recovered. (The two “recovered” patients whose semen samples tested positive for SARS-CoV-2 had only been well for two to three days before they gave the samples.)

What’s more, other studies have not detected the virus among patients who had been recovered for a longer period. For example, a study published April 17 in the journal Fertility and Sterility, which involved 34 men in Wuhan, China, failed to detect the virus in patients about one month after their COVID-19 diagnosis.

Transmission of COVID-19 during sex still seems much more likely through close contact and inhalation of respiratory droplets, rather than through semen, the Times reported.