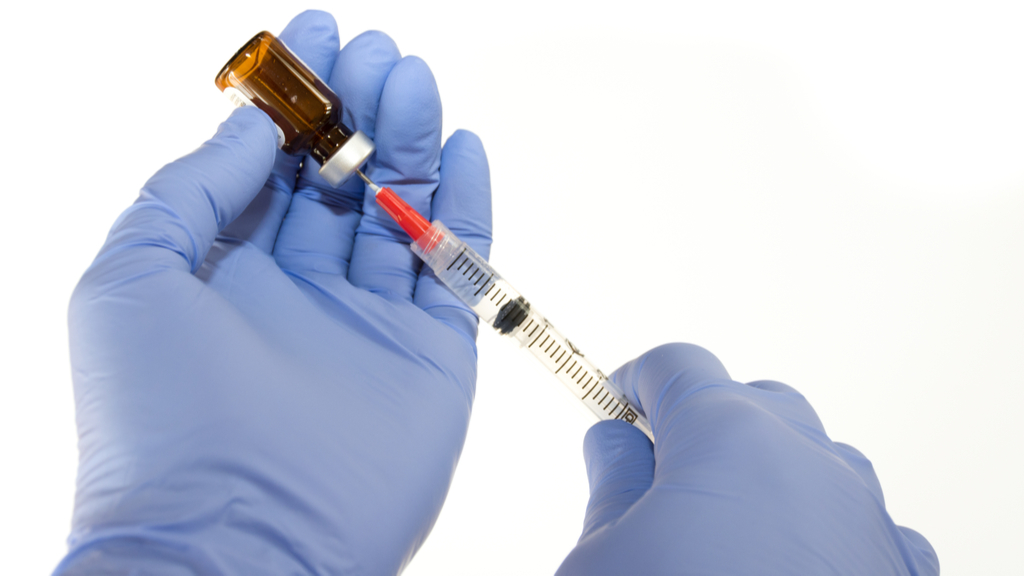 A steroid called dexamethasone reduced the death rate among hospitalized patients with severe COVID-19 infections in a large clinical trial, U.K. researchers announced today (June 16). One caveat: The trial data have not been published and have not undergone scientific review.

Leaders of the U.K.-based study, known as the Randomized Evaluation of COVID-19 Therapy (RECOVERY) trial, said that they will publish the data soon, The Associated Press reported. The trial included thousands of patients, 2,104 of whom were randomly assigned to receive 6 milligrams of dexamethasone per day for ten days, according to Stat News. Another 4,321 received standard care and served as a point of comparison for the treatment group.

“Dexamethasone is inexpensive, on the shelf and can be used immediately to save lives worldwide,” lead investigator Peter Horby, a professor in the Nuffield Department of Medicine at the University of Oxford, said in a statement released by the research team.

“It is highly affordable, easy to make, can be scaled up quickly and only needs a small dosage,” Nick Cammack of Wellcome, a British charity that supports science research, who was not involved in the study, told The Associated Press.

Dexamethasone can be administered orally or intravenously and works by reducing inflammation in the body and suppressing the immune system, according to Drugs.com. The generic steroid is used to treat a wide variety of conditions, from psoriasis to rheumatoid arthritis, asthma and some cancers, including leukemia, according to the National Cancer Institute.

The World Health Organization advises against the use of steroids early in the course of COVID-19 infection, as the drugs could hinder the immune system’s attempts to clear the virus from the body, The Associated Press reported. However, late in the course of a severe infection, dexamethasone may help ward off an overblown immune response known as a cytokine storm — a condition in which inflammatory chemicals flood the body and begin harming tissue, rather than only targeting the virus. When such an attack reaches the lungs, it can trigger acute respiratory distress syndrome, or ARDS, which causes fluid to build up in the air sacs of the lungs, Stat News reported.

Horby said that dexamethasone should now become the standard treatment for patients with COVID-19 who need oxygen, Stat News reported. But again, the study data have not been published.

“It will be great news if dexamethasone, a cheap steroid, really does cut deaths by [one-third] in ventilated patients with COVID19, but after all the retractions and walk backs, it is unacceptable to tout study results by press release without releasing the paper,” Atul Gawande, a surgeon, writer and public health researcher, tweeted on June 16.

“I think it needs to be validated, but it certainly suggests that this could be beneficial in this setting,” Scott Gottlieb, a former commissioner of the U.S. Food and Drug Administration, said in an interview with CNBC, according to Stat News.