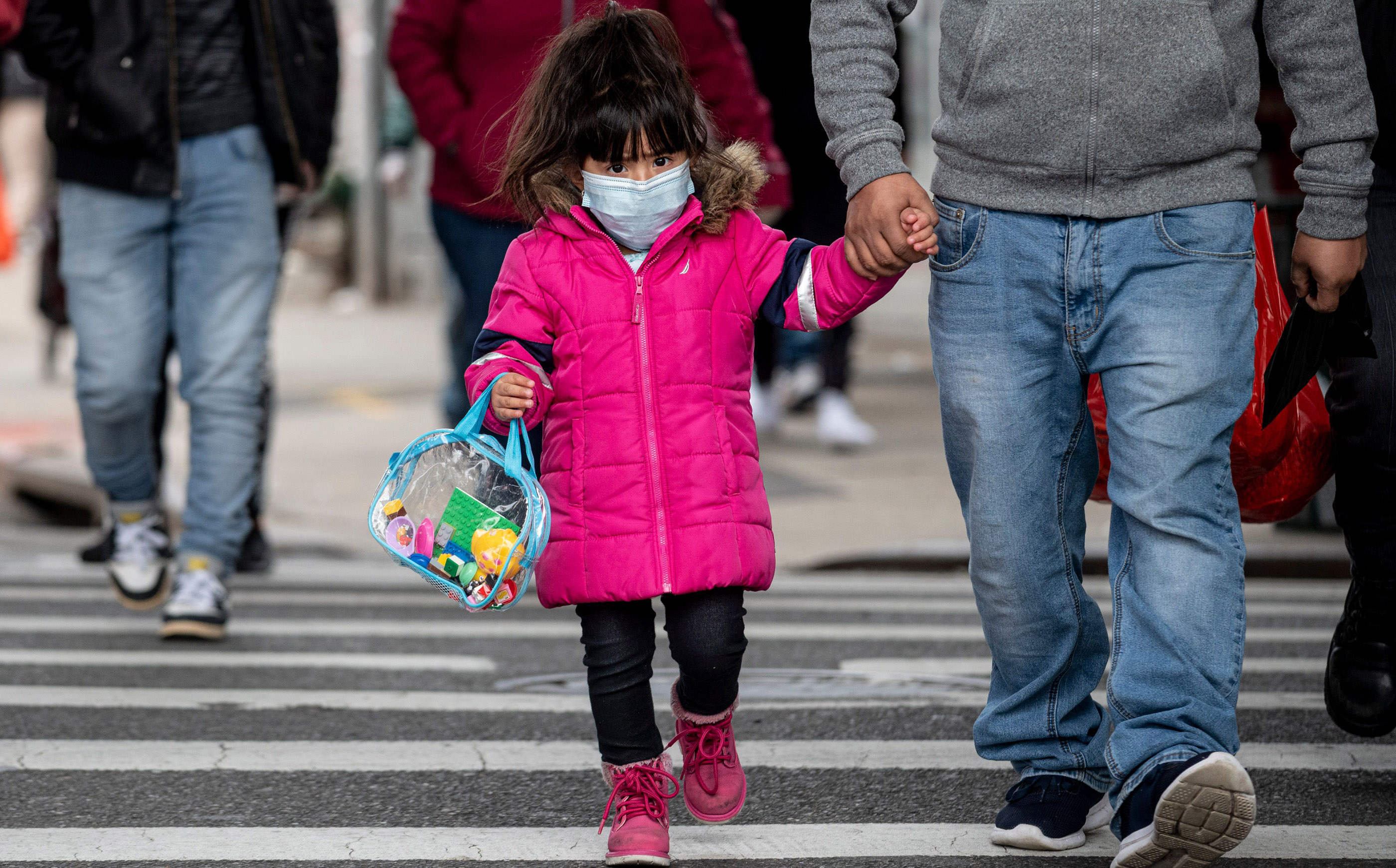 More than a dozen children in New York City have been hospitalized with an unusual inflammatory syndrome possibility related to COVID-19.

The syndrome, which doctors are still working to understand, has been previously reported in children in the United Kingdom and other European countries.

On Monday (May 4), the New York City Health Department alerted doctors in a bulletin that it had identified 15 patients ages 2 to 15 years old that had been hospitalized with an illness that appeared similar to the inflammatory syndrome described in the European reports.

Symptoms of the syndrome can vary, but patients have been noted to have symptoms similar to those found in two rare conditions: toxic shock syndrome and Kawasaki disease, the alert said. Toxic shock syndrome is a life-threatening condition that’s caused by toxins produced by certain types of bacteria; Kawasaki disease is a childhood illness that causes inflammation in blood vessel walls, and in serious cases can cause heart damage, Live Science previously reported.

All of the NYC cases had a fever, and more than half had a rash, abdominal pain, vomiting or diarrhea, the alert said. Many of the patients also had markers of inflammation in their blood.

Some of the NYC cases have been admitted to the intensive care unit and required cardiac or respiratory support; however, no deaths have been reported.

The inflammatory syndrome appears rare — in the U.K., only about a dozen children have been reported to have the syndrome, according to The Guardian.

“So far, from what we understand, this is a rare complication in the pediatric population that [doctors] believe is related to COVID-19,” Dr. Howard Zucker, the New York state health commissioner, told the New York Times.

The alert urged doctors in the area to immediately report cases to the NYC Health Department if they suspect their patients have this inflammatory syndrome. Doctors should also refer these patients to a specialist in pediatric infectious disease, rheumatology or critical care, the alert said.

“Even though the relationship of this syndrome to COVID-19 is not yet defined, and not all of these cases have tested positive for COVID-19 by either DNA test or serology, the clinical nature of this virus is such that we are asking all providers to contact us immediately if they see patients who meet the criteria we’ve outlined,” Dr. Oxiris Barbot, the commissioner of the New York City Department of Health and Mental Hygiene, said in a statement, the Times reported. “And to parents … if your child has symptoms like fever, rash, abdominal pain or vomiting, call your doctor right away.