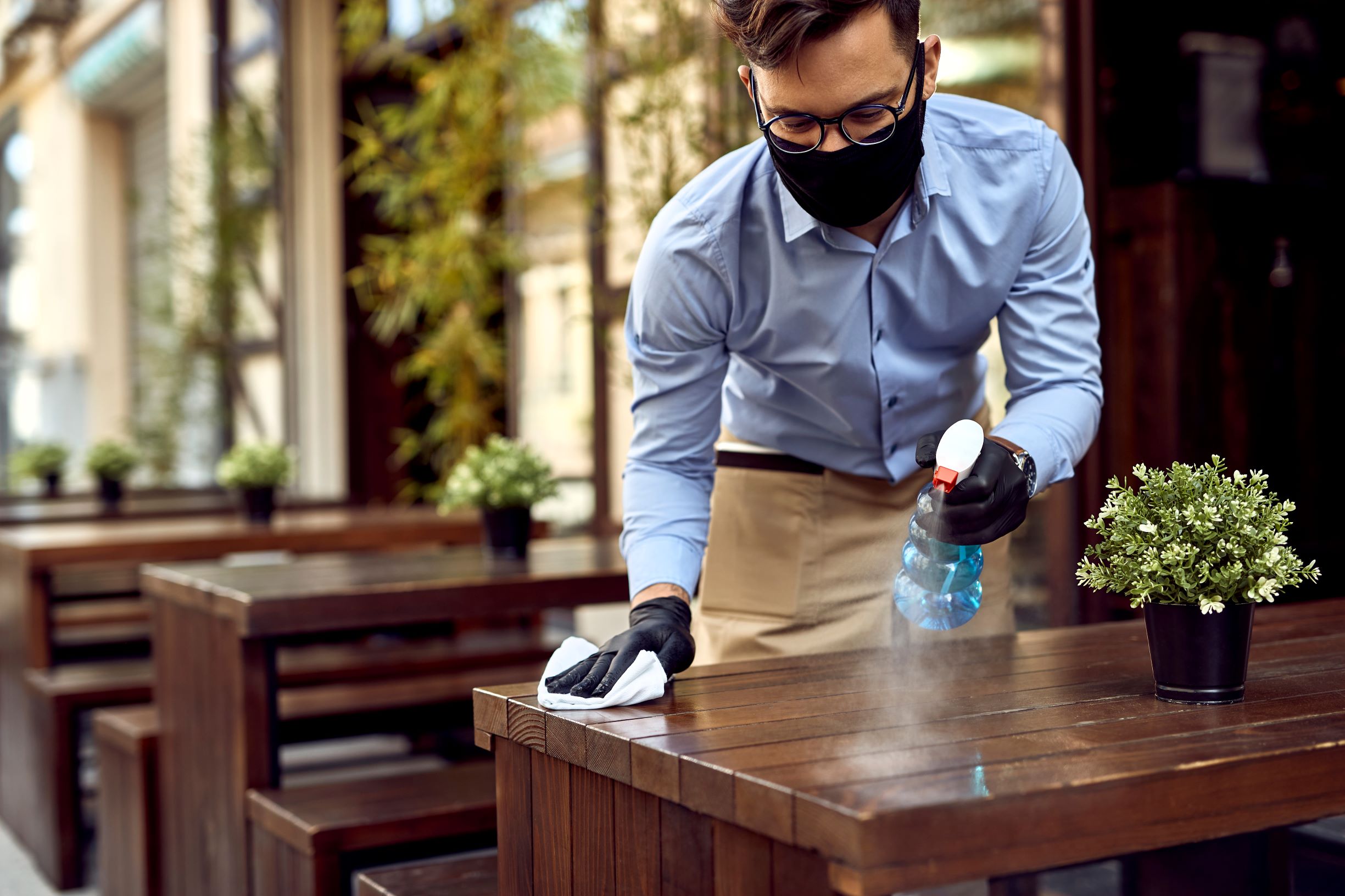 America may be reopening, but the new coronavirus hasn’t gone away — indeed, many U.S. states have seen worrisome rises in COVID-19 cases in recent weeks. But is there a point at which these rises should trigger the return of shutdowns and stay-at-home orders? And how would states determine this “tipping point?”

This past week, more than 20 states saw increases in their seven-day average of daily new COVID-19 cases, according to The Washington Post. For example, Alabama reported a 92% increase in this metric compared with the week before, followed by Oregon with an 84% increase, the Post reported.

Arizona has also become a new COVID-19 hotspot, with its seven-day average of daily COVID-19 cases nearly tripling compared with two weeks ago, according to NPR. On Tuesday (June 16), Arizona reported 2,392 new coronavirus cases, a new all-time high, up from the previous high of 1,654 cases in a single day on June 12, according to KTAR News. Hospitalizations there are also rising — the state reported more than 1,400 COVID-19 current hospitalizations on Friday (June 12), up from 755 a month earlier, according to The New York Times.

The question of whether to reinstitute shutdowns is a complex one, said Dr. Purnima Madhivanan, an infectious disease epidemiologist and associate professor at The University of Arizona in Tucson. It’s “going to be very, very context-driven,” Madhivanan said.

For example, one key metric officials have used to guide shutdown and reopening is whether hospitals are likely to run out of space or equipment. But the need for hospital beds, health care staff and equipment like ventilators “is a hyper-local phenomenon,” Madhivanan told Live Science. So the state’s overall hospital capacity won’t help if there aren’t enough beds in areas where hospitalizations are rising.

Dr. Jonathan Fielding, professor of health policy and management at UCLA and former director of public health for Los Angeles County, agreed. “I don’t think you’re going to see any national consensus [on when to shut down again] because the situations are very different from place to place,” Fielding said.

Some of the rise in coronavirus cases is a result of increased testing, which may identify asymptomatic and mild cases that would have otherwise gone undetected. But several states, including Arizona, are also seeing increases in severe COVID-19 cases that require hospitalization, which is considered a better indicator of community spread, because these cases are harder to miss.

“We are seeing upticks with hospitalizations [in Arizona], and that tells us the story,” regardless of whether there is increased testing in the community or not, Madhivanan said.

Hospital capacity in Arizona has reached 83%, and beds are particularly limited in the hard-hit county of Maricopa, where Phoenix is located. The Phoenix-based hospital system Banner Health recently reported that intensive-care units at its Maricopa County hospitals have reached full capacity, according to local news outlet KJZZ.

“Should we shut down Phoenix? I would say yes, immediately,” Madhivanan said. But this wouldn’t necessarily apply to other areas of the state.

Adding to the complexity of the issue is that shutdowns and stay-at-home orders need to come from potentially reluctant state and local governments.

At a press conference on Thursday (June 11), Arizona Gov. Doug Ducey said that another stay-at-home order is “not under discussion,” according to NPR. (Ducey has also issued an executive order that prevents local governments from going further than the state in regard to shut down orders.) However, Oregon Gov. Kate Brown put a pause on reopening, after the state reported what was at the time its highest number of COVID-19 cases in a single day on Thursday (June 11). Officials in Houston are also considering issuing another stay-in-place order, although the city may be prohibited from having more strict rules than the state, according to Vox.

What’s more, officials may find it difficult to reinstate stringent rules, like strict stay-at-home orders, once they’ve been lifted. Such orders may be politically unpopular, and people may be less likely to follow them.

“It’s hard to put the genie back in the bottle,” Fielding said. “I think it’s difficult to legislate, to put restrictions in place that don’t have public support,” once you’ve already released them the first time, he said.

Rather than seeing the return of full-blown shutdowns, officials may make adjustments to put back some, but not all, of the restrictions that were in place before, or to better enforce social-distancing rules. For example, officials might put limits on the number of people that can be inside parks (rather than shutting parks down), or charge people with misdemeanors for not wearing a mask, Fielding said.

To reach a balance between the economy and people’s health, “we have to start looking at this, not as [a] one-size-fits-all approach,” Madhivanan said. “We have to look at our local epidemiology” and do more in areas that need it, she said.

In Phoenix, action is overdue, she said. “If we don’t do something right away, I think we’re asking for trouble.”