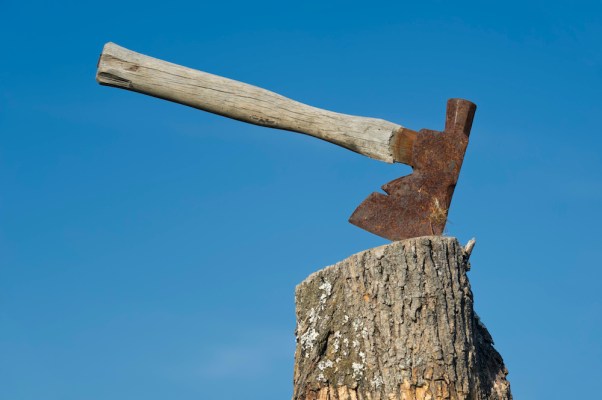 More posts by this contributor

As North America slowly begins to reopen after nearly two months of sheltering in place and business lockdowns, startups that paused fundraising are starting to get back into the game. But these are shaky economic times, and most founders will be coming back to a different world altogether.

George Arison, founder and co-CEO of Shift, has a few ideas on how entrepreneurs should approach fundraising in “the new normal,” whatever that means.

A tech platform that buys used cars off of individuals and sells them to new buyers, Shift has raised over $225 million over five rounds. But Arison has experience fundraising under difficult circumstances: In 2017, the company’s $38 million Series C was a down round, where Shift had to raise money at a lower valuation than it did for its Series B.

In a fundraising world where many companies have been “massively” overvalued, Arison expects these conditions to shape the new normal.

“I think flat is going to be the new up round, to be honest,” he says. “Some companies will do up rounds — like Stripe. But most companies are going to have a much harder time with capital.” On an episode of How I Raised It, Arison shared his top fundraising tips for when times get tough — from how to pick VC partners strategically to successfully navigating a down round.

When Arison was trying to raise Shift’s Series A, he cast a wide net in terms of the venture capitalists he spoke to and purposefully connected with VCs who might not invest in the company.

“I’m a big believer in talking to a broader range of people than founders normally would,” Arison says. “There are many benefits to getting to know really great investors, even if they don’t invest in you, because you’ll learn a lot from them. They’ll tell you things you otherwise might not pay attention to — and that information, over time, becomes really critical.”