Last year, Google launched the beta of Currents, which was essentially a rebrand of Google+ for G Suite users, since Google+ for consumers went to meet its maker in April 2019. While Google+ was meant to be an all-purpose social network, the idea behind Currents is more akin to what Microsoft is doing with Yammer or Facebook with Workplace. It’s meant to give employees a forum for internal discussions and announcements. 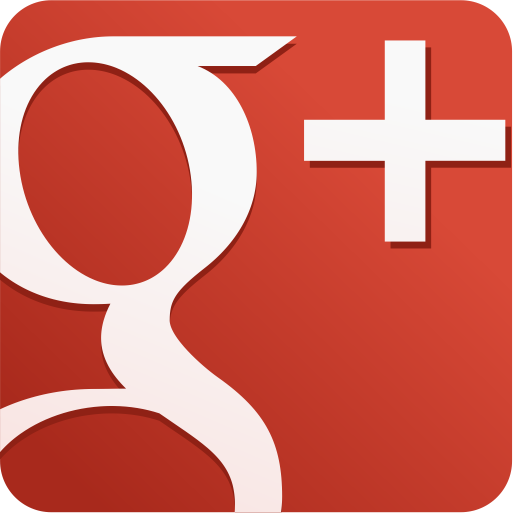 To complicate matters, Google kept Google+ around, even after the launch of Currents, but in an email to G Suite admins, it has now announced that Google+ for G Suite will close its doors on July 6, after which there will be no way to opt out of Currents or revert back to Google+.

And with that, Google has driven the final nail into Google+’s coffin. The Google+ mobile apps will be automatically updated to Currents. All existing links to Google+ will redirect to Currents.

Going forward, Google+ will only live on as a hazy memory, filled with circles of friends, all of which were forced to use their real name (at least at the beginning), +1 buttons everywhere, sparks and the promise of fun games, ripples and more.

Currents is all business — and while I’m not aware of a lot of companies that use it, it looks to be a solid option for companies that would otherwise use the Yammer/Teams combination in the Microsoft ecosystem. Now, I guess, we can start the countdown before Google launches another social network.

If you want to take a stroll down memory lane, check out our history of Google+ below: