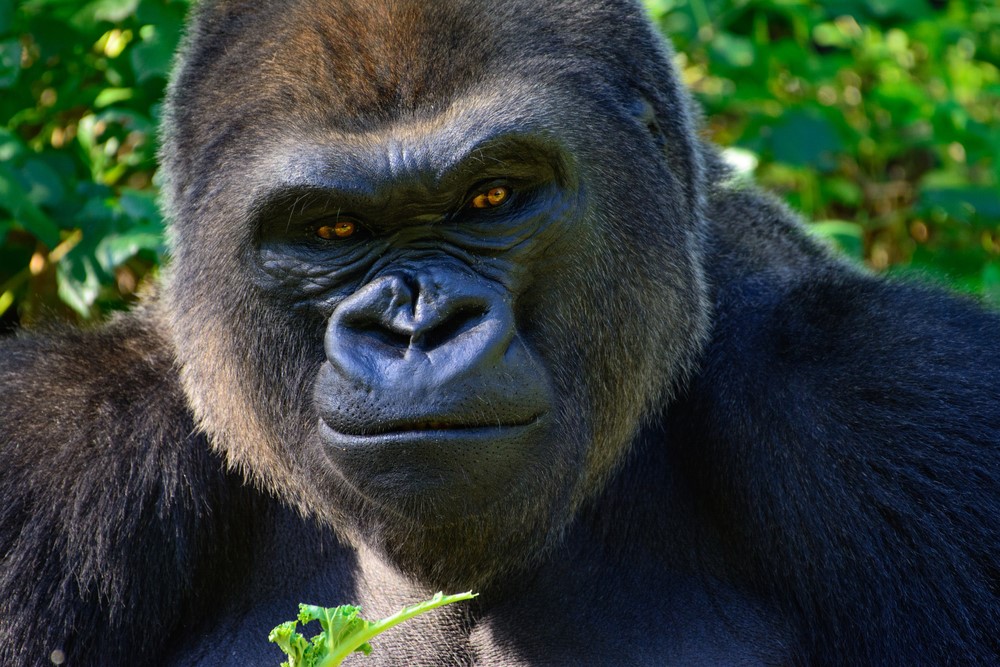 Black Rhinos can be found in Namibia and Coastal East Africa.

Poaching, for their horn, in the 20th century saw the population decline dramatically; and between 1960 and 1995, numbers dropped by 98%.

While there are now 5,000 black rhinos in existence, poaching is still a big threat to their survival.

“WWF is working with government agencies and partners in South Africa, Namibia and Kenya, to support law-enforcement agencies, build supportive surrounding communities, develop and build on innovative tech solutions, and equip and train rangers to stop poachers,” he said.